This part walled demesne was established around 1787 for a dwelling for Frederick Augustus Hervey, 4th Earl of Bristol and Lord Bishop of Derry, which was never completed and is now denoted by rubble in woodland, having been mostly demolished. A later house by Sir Charles Lanyon in the 1840's now commands the demesne. It overlooks Lough Beg and distant mountains beyond, affording fine views and incorporating the spire of a church on an island in the lough, a folly tower to provide an eye-catcher from the original house.

The foreground to the Lough is in the manner of parkland with stands of trees, and early map evidence indicates that most of the original landscape character of the 18th century austere but balanced and graceful parkland has survived in an unusually pure form. Originally intended as the setting for a very grand mansion it is best understood from the location of the original ruined dwelling, it is an almost perfect invocation of place, and an elegant expression of a classical idealised landscape where the site is interpreted with the simplest manner of augmentation, relying solely on the planting of large clumps.

The site is on the edge of one of these clumps, in a natural clearing of an ancient woodland of oak.

The dwelling seeks to engage with this woodland and the parkland beyond in the manner of the stables, courtyards and walled gardens associated with the Lanyon house. The forms are restrained and simple in detail, with austere openings to the woodland, gradually opening up to the landscape. Openings to the views are carefully proportioned and composed to speak of the random verticality of the trees. Beech hedges create necessary enclosure without walls, and reflect the beech underplanting used to 'soften' the stands of oak.

From the open parkland, hand made bricks in hues of grey along with an anthracite roof help the dwelling harmonise with the dark ancient trees beyond. 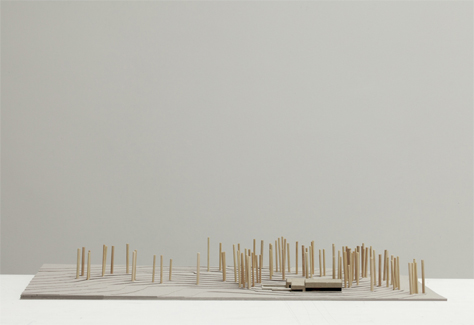 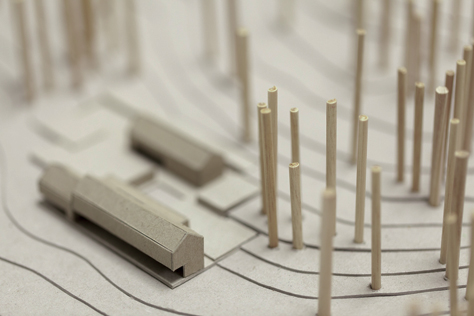 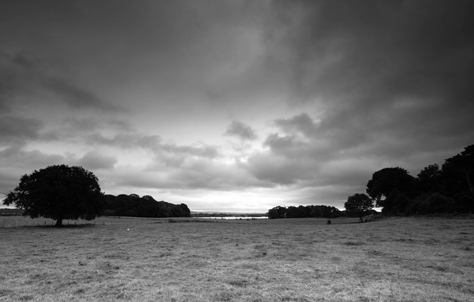 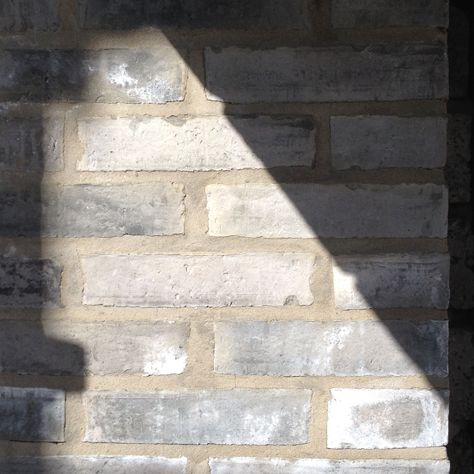 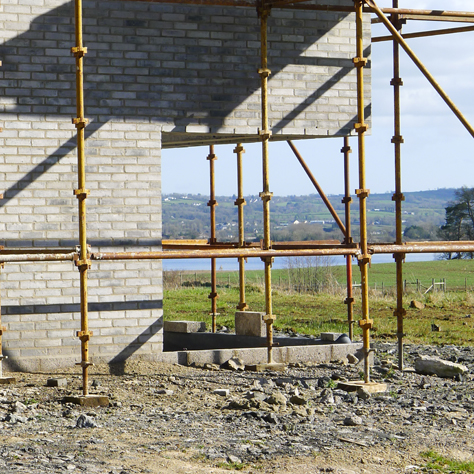 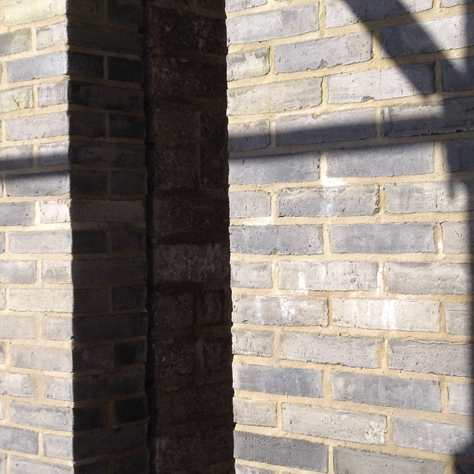 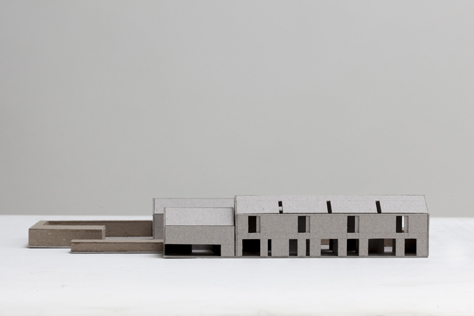 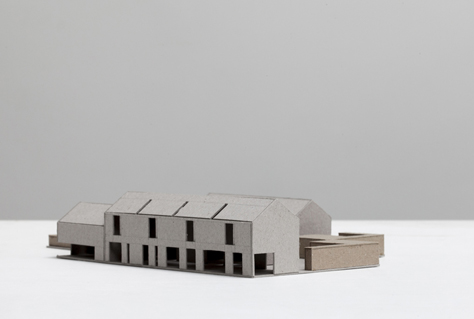 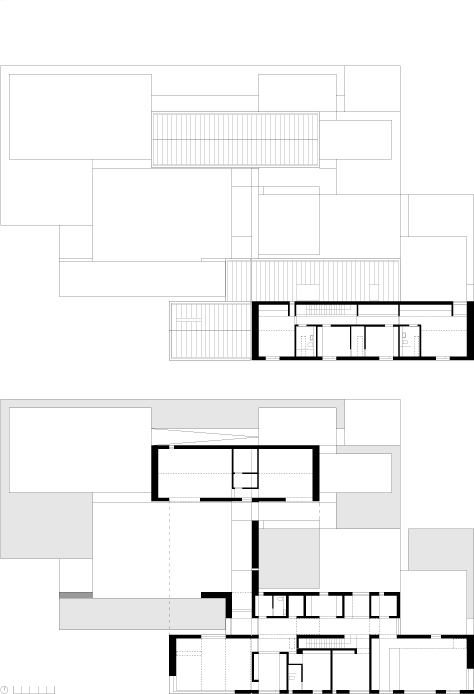 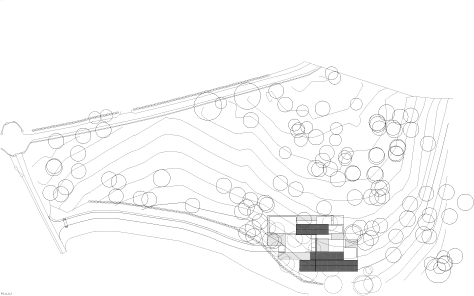